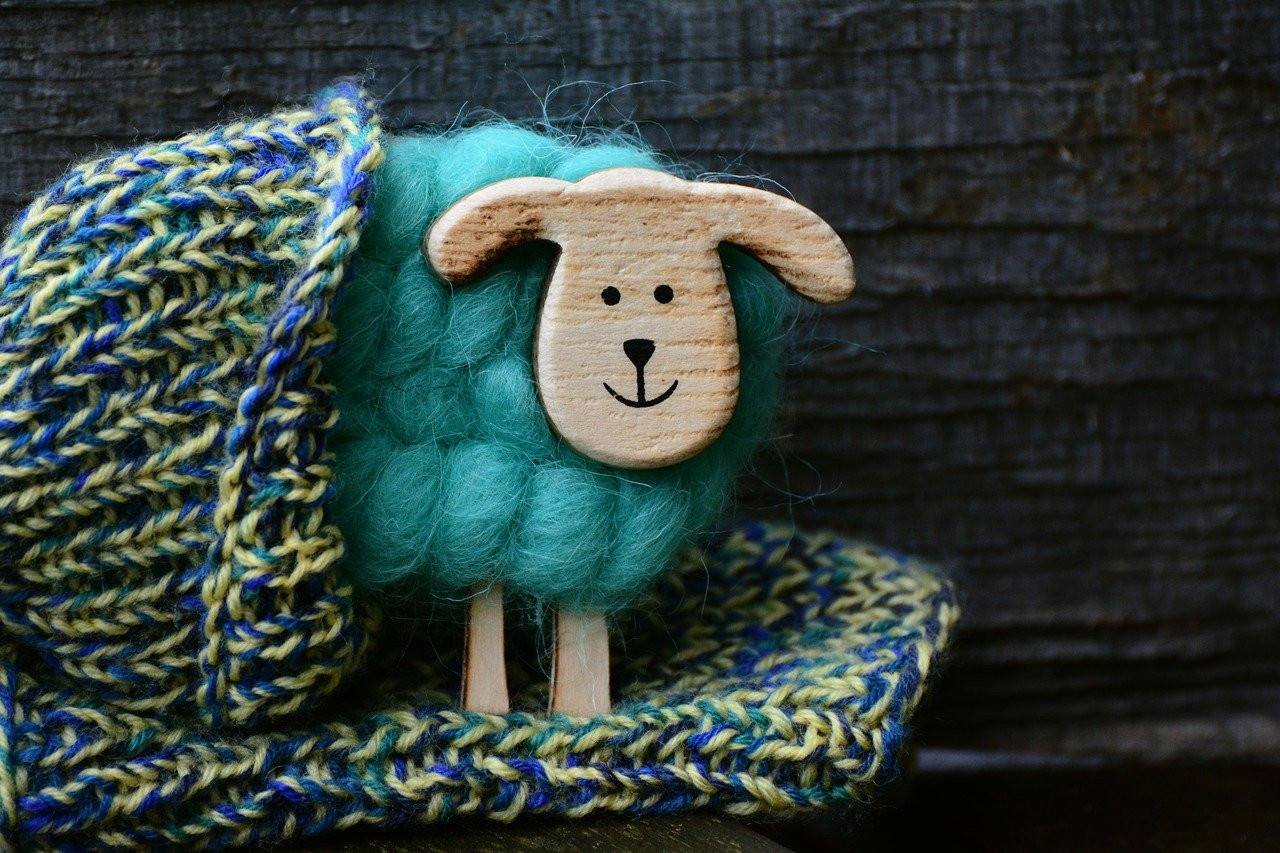 Up to the beginning of the last century, Italy was an important producer of textile fibers, especially wool, quantitatively so important as to characterize the economy of various pre-unification states. From the late Middle Ages onwards we can imagine the roads of Italy crossed by millions of transhumant sheep that moved from the mountain areas, where the flocks spent the warm periods of the year, to the flat areas, where the cold seasons instead spent.

A whole network of streets already existed from pre-Roman times and an absolutely specific economic and pastoral life was developed around these streets. The Grand Duchy of Tuscany, the Papal State and the then Kingdom of the Two Sicilies had created special Customs to collect the taxes that derived from this movement. There were also specific regulations, including transnational ones, which governed the rules of custody and management of pastures according to criteria established for millennia.

Since the mid-nineteenth century, with the progressive liberalization of the world wool market, this pastoral system has progressively disappeared and now breeds such as the Gentile di Puglia or the Sopravissana, which at the time had millions of animals, are reduced to a few thousand. of garments.

Simultaneously with the disappearance of this production system, interest in research in the field of textile fiber producing animals also disappears in Italy.

The turnaround began about twenty years ago. Since the beginning of the 90s, ENEA has organized a group of advanced Agrobiotechnologies which has the task of creating innovation as part of an alternative proposal strategy to traditional agricultural systems, in particular its research diversification policy. in agriculture and livestock. The idea arises from the need to create an alternative to traditional extensive livestock practices aimed at the production of milk and meat, through the recovery of abandoned and marginal agricultural areas. The project aims to recreate a production chain that is based exclusively on fiber animals capable of providing a supplementary income to the traditional agricultural enterprise, through systems characterized by low cost of labor. The breeding system is now widely consolidated, and careful genetic management has made it possible to avoid dangerous increases in inbreeding and the production of animals has progressively increased. The breeding of the Angora goat, despite being very specialized, through ENEA experience has allowed us to demonstrate to new and old breeders the zootechnical and economic feasibility of a system that has been abandoned for a long time. With the "ARINCO" project, in 1995, the Alpacas arrived, thanks to a demonstration project on the introduction in Italy of alpacas and Angora goats in the Umbrian territory, funded by the European Commission. For this reason, the Italian alpacas will become, after the Australian and New Zealand ones, the first in the world to be endowed with a genetic index that certifies their quality.

Parallel to the ARINCO Project, the Marche Region finances the “Sopravissana e derivate” Project, aimed at the recovery of the Sopravissana breed also through the creation of new genetic types. In this case, thanks to the crossing between black and brown New Zealand Merino rams and white Sopravissane sheep, two natural colored genetic lines are created, one black and one brown line.

The naturally colored wools in the project were particularly appreciated and, processed with a view to the supply chain, produced interesting added values ​​for the producing farm. In addition, their average fineness, around 20 microns, which is being further improved, has also found the interest of the traditional Italian textile industry, thus allowing the creation of a line of naturally colored 100% Italian wool ecological fabrics.

The project also made it possible to recover the more traditional dyeing plants grown in Central Italy and to fine-tune the cultivation and extraction techniques and favored the development of a highly valuable private business, currently linked to important groups. industrial.

All the experiences of introducing fiber animals have clashed with the difficulty of managing the product from the harvesting phase to that of the yarn and the manufactured product, as there is no longer a well-organized supply chain in many parts of Italy, especially for medium-sized productions. and small quantity. To overcome this inconvenience and to allow breeders to increase the added value of the product, passing from the sale of raw fiber to that of yarn and / or manufactured goods, the University of Camerino and ENEA have created an International Consortium for the research and technology transfer of fibers (Arianne Consortium). The Consortium was able to offer itself as a promoter of national and international research and territorial development projects, being able to provide the initiatives with experiences capable of covering the entire textile supply chain. 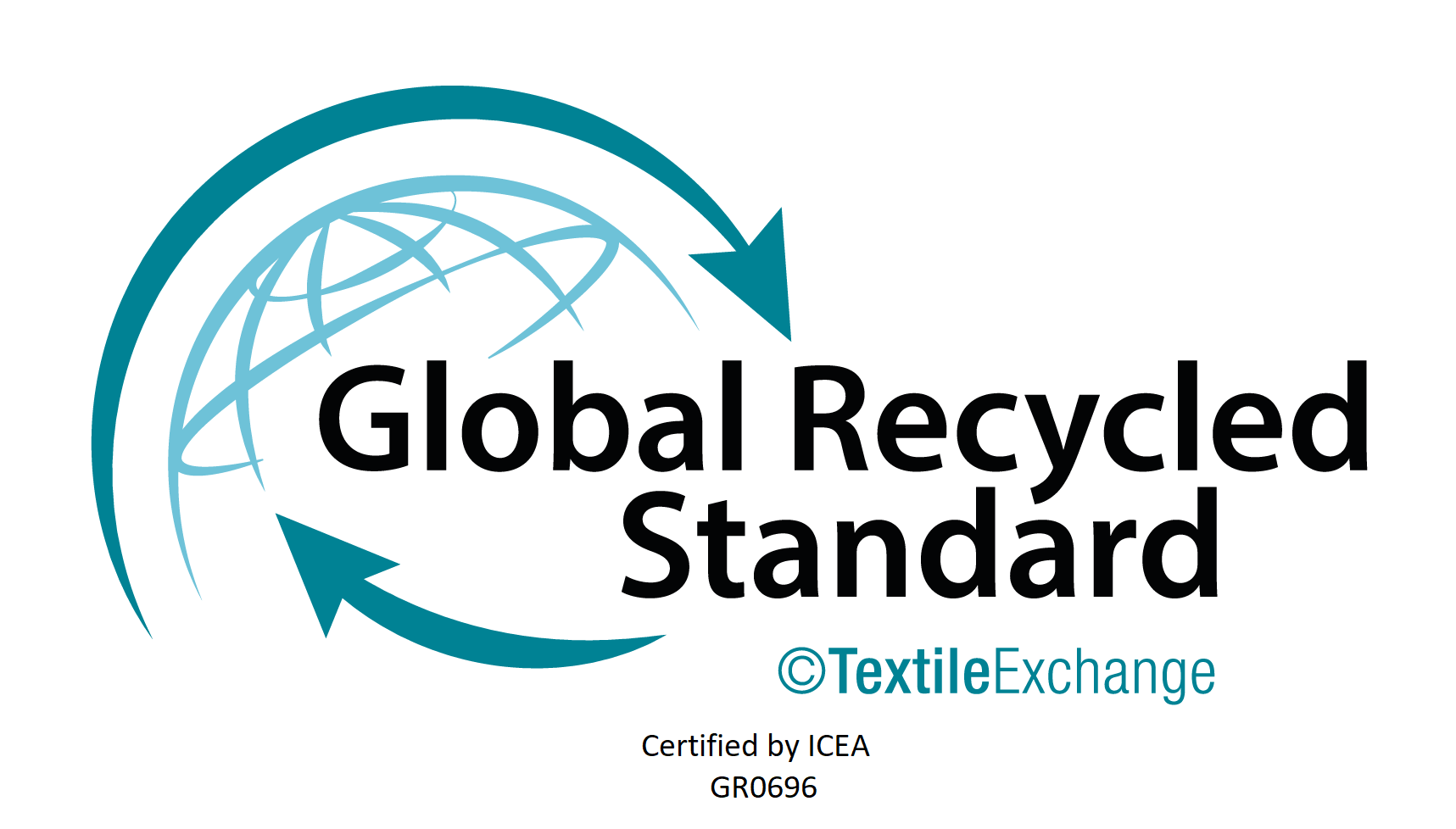 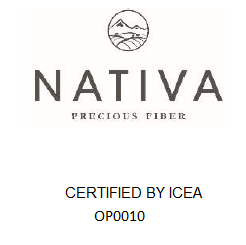 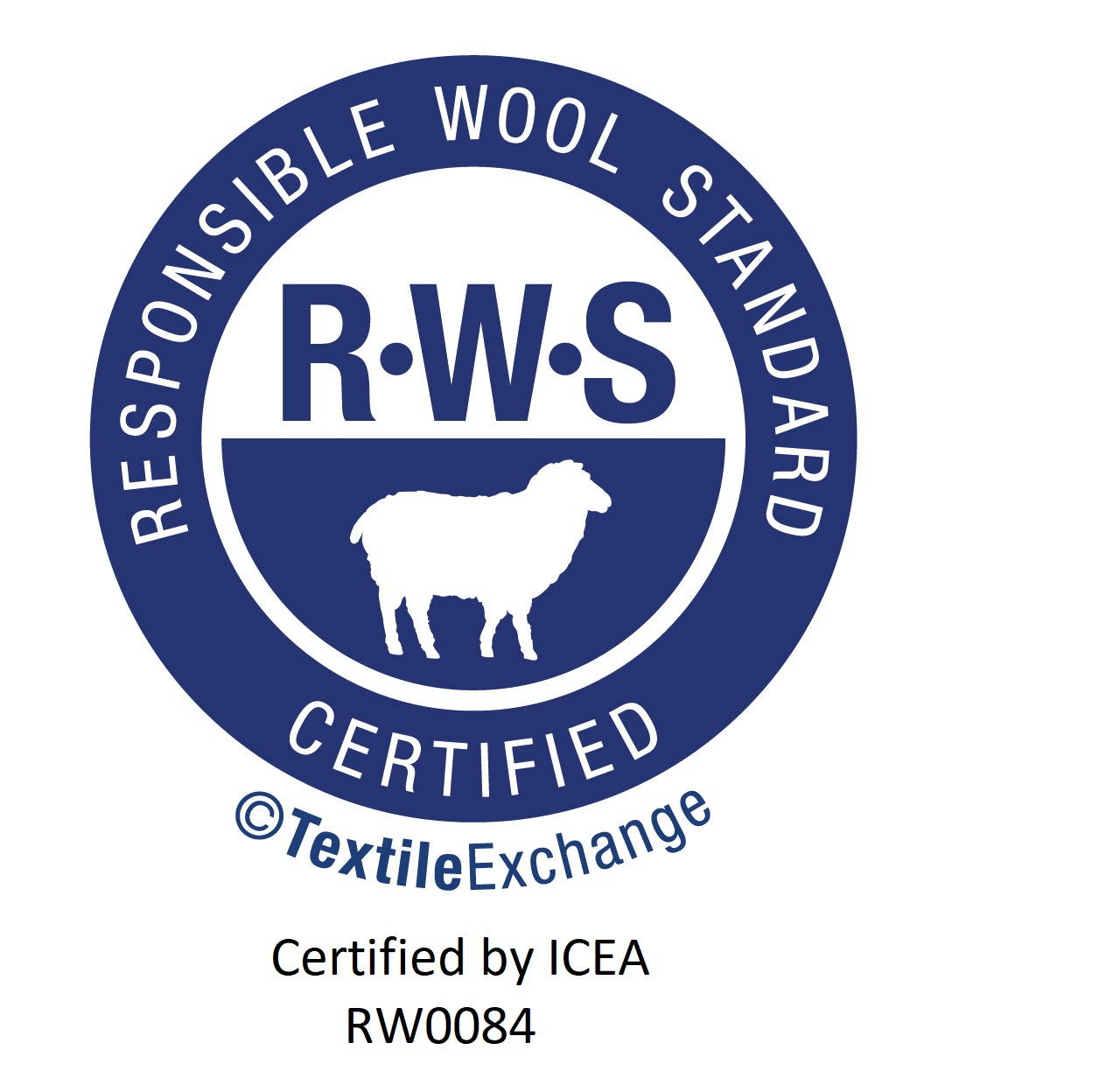